REVIEWED BY NOLAN NORTH & RICHARD McGONAGLELet us know what you think! 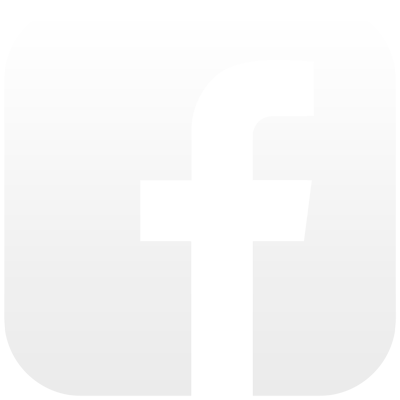 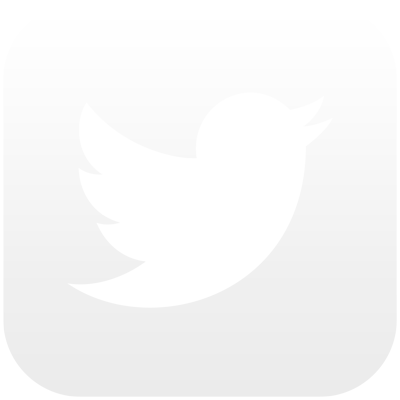 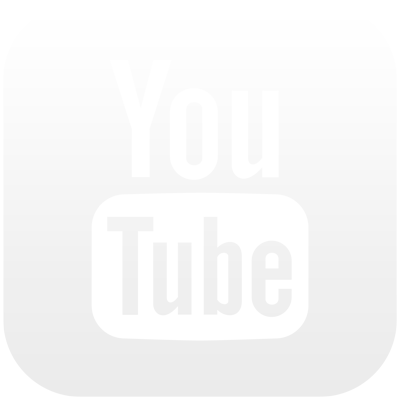 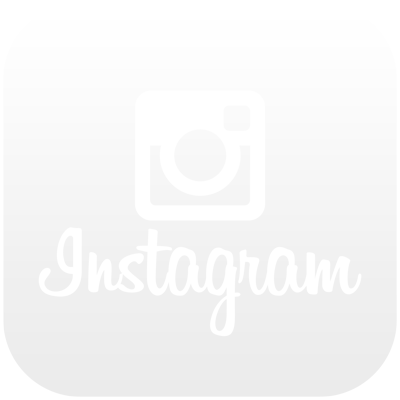 When Sully asks Nate for help with a “little problem,” the implications are far greater than anything either of them could have imagined. Trailed by a delusional psychopath, could ancient clues from Arthurian lore lead to an incredible treasure or their ultimate doom? Join Chloe, Sully, Nate and Elena as they face a heart-stopping adventure on a forgotten island!

“UNCHARTED: The Hidden Kingdom” is an original 2-part audio drama. It’s based on the characters from the UNCHARTED video game series by Sony and Naughty Dog and takes place between games 2 and 3, following the established lore of the series. Parts One and Two have a run time of 35min and 45min respectively. The adventure is self-contained, so listeners can enjoy it without having played the games – but we suspect after listening to our story, you’ll want to get to know Nate, Sully, Elena, and Chloe better!

This is a fan project and is NOT endorsed by or associated with Sony, Naughty Dog LLC or any of their affiliated companies(Please see disclaimer at the bottom of the site). We are just a group of UNCHARTED fans and audio drama enthusiasts who are dedicated to bringing you a brand new adventure, because well, who wouldn’t want more UNCHARTED?!

With a fantastic story by Chuck Duffie, an incredible original score by Evan “EFlex” Boyerman & Zachary Horner, a supremely talented cast of voice actors and actresses, and immersive sound design by Jonathan Winstead, this project will be something that every UNCHARTED/audio drama fan can enjoy!

On July 16th, 2021, Part One will be premiering on YouTube at 7pm EST. It will simultaneously be made available on PodBean and as a FREE download on our website. Part Two will be released one week later on July 23rd, 2021, following the same procedure.

The entire project will be FREE to stream and FREE to download We will be making NO attempts to monetize the project. Stay tuned to our site and follow us on social media for updates on our progress!

WE HAVE BEEN FEATURED IN: 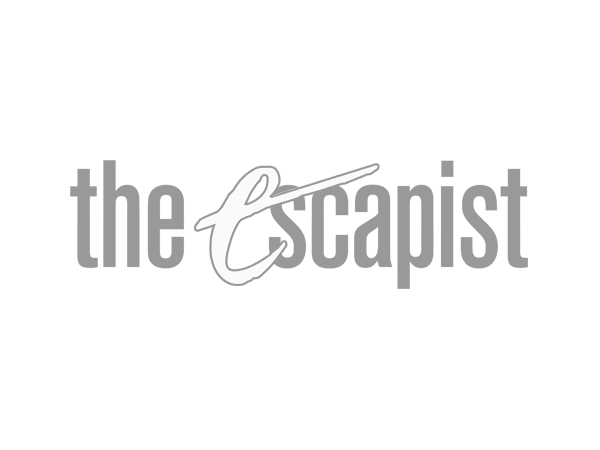 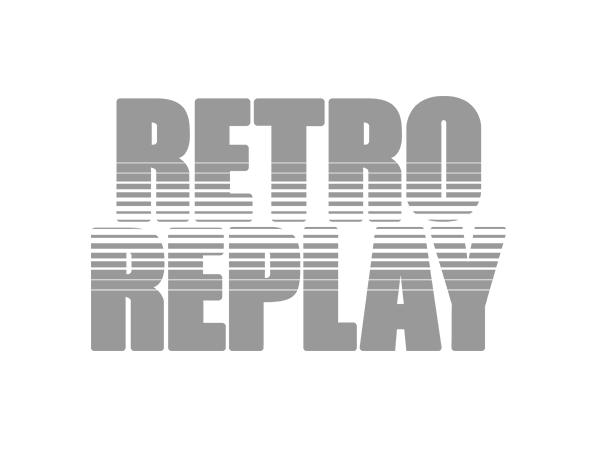 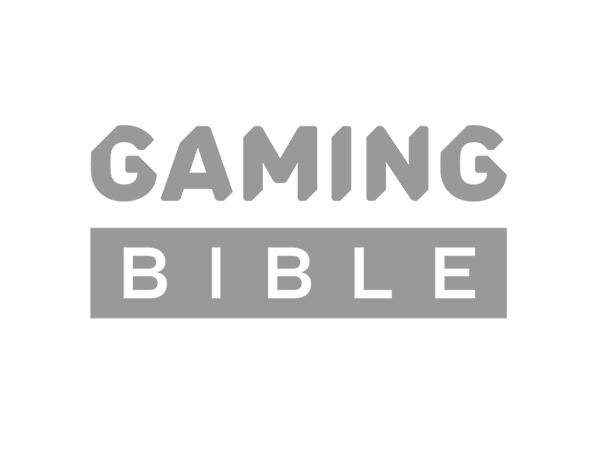 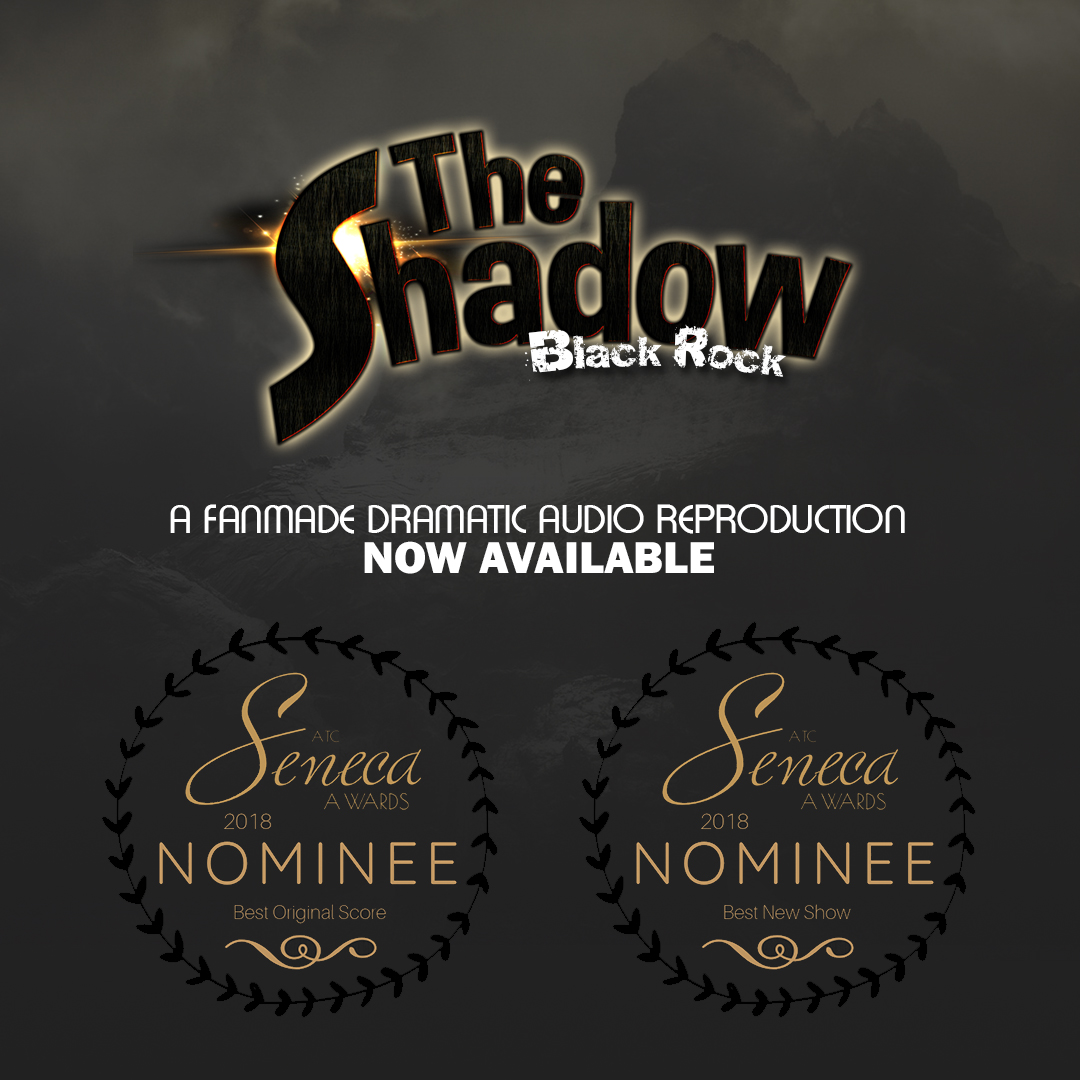 An homage to the Old Time Radio Show

Is the wait for Uncharted: The Hidden Kingdom too much for you? Here’s something to tide you over. It’s another audio drama we made called The Shadow: Black Rock! It was also created as a fan project and it is also completely FREE! Enjoy this nostaglic remake of an episode from the original radio series that got us two award nominations! Click the picture to listen! 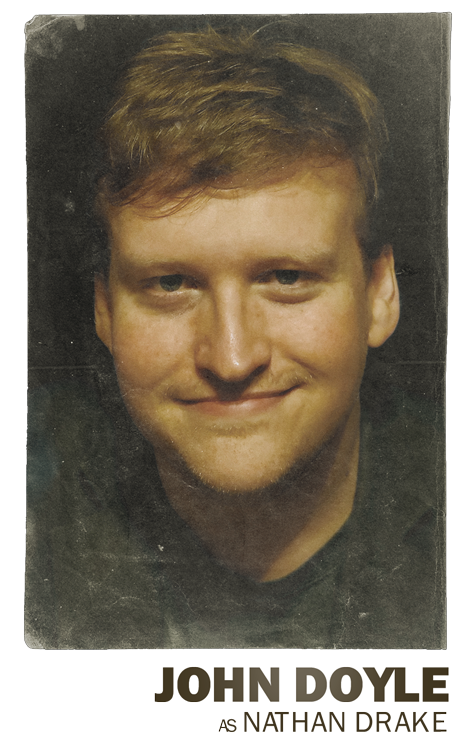 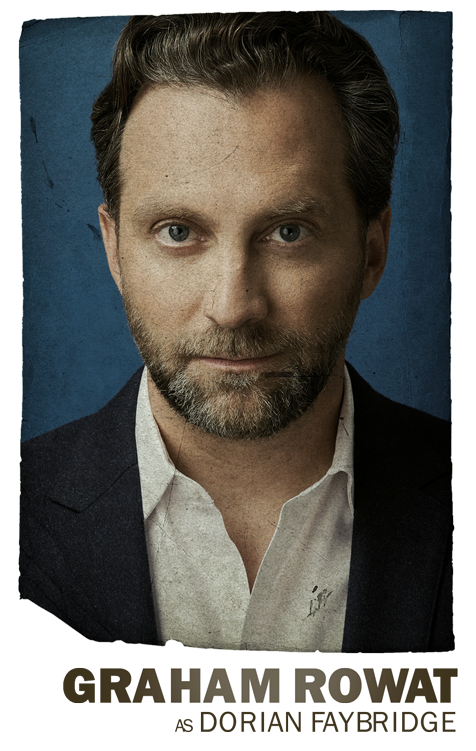 Graham is a New York-based actor and narrator. 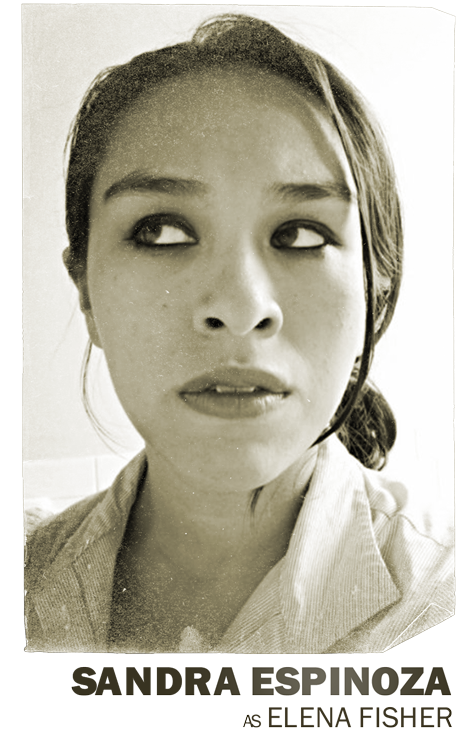 She has voiced characters for Epithet Erased, Brawl Stars, and Unavowed. 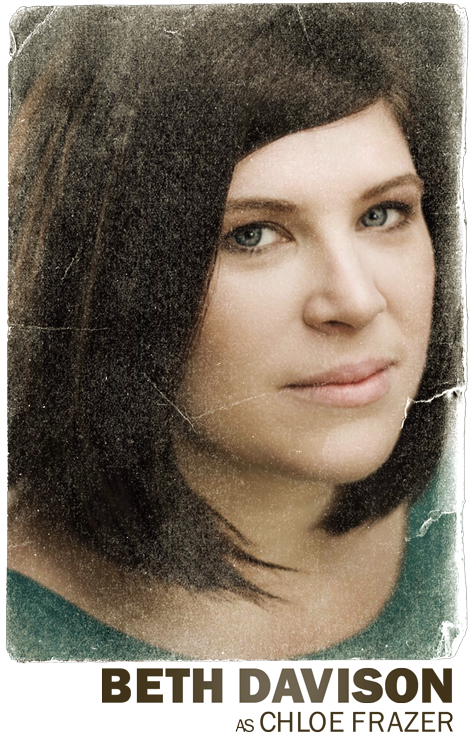 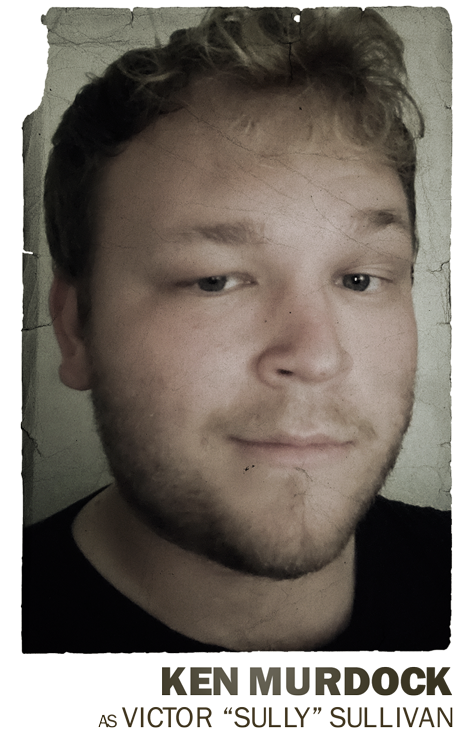 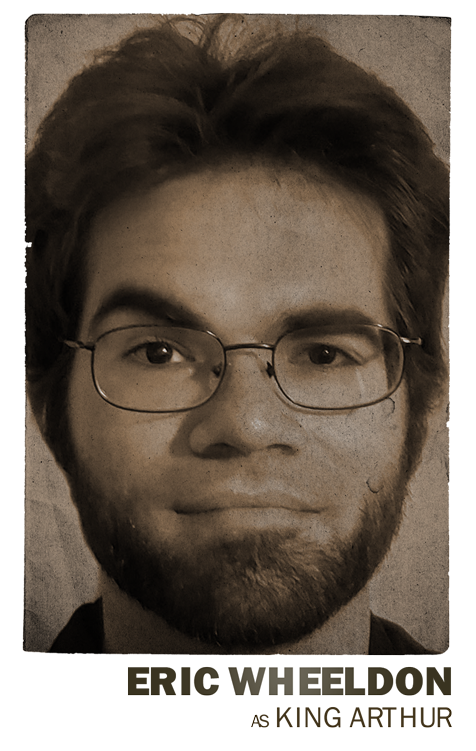 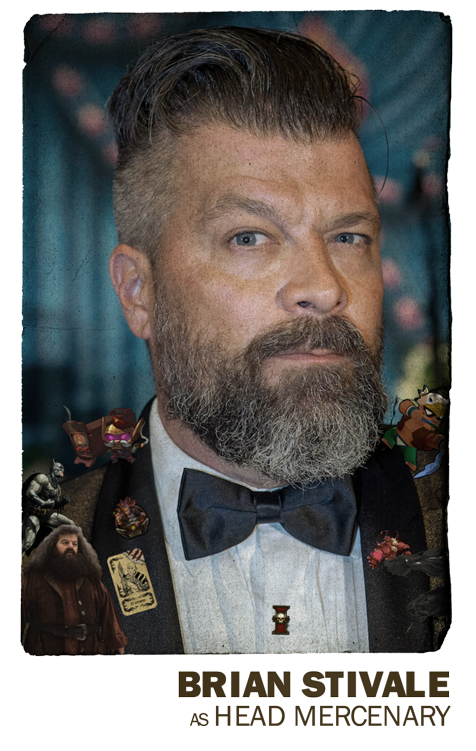 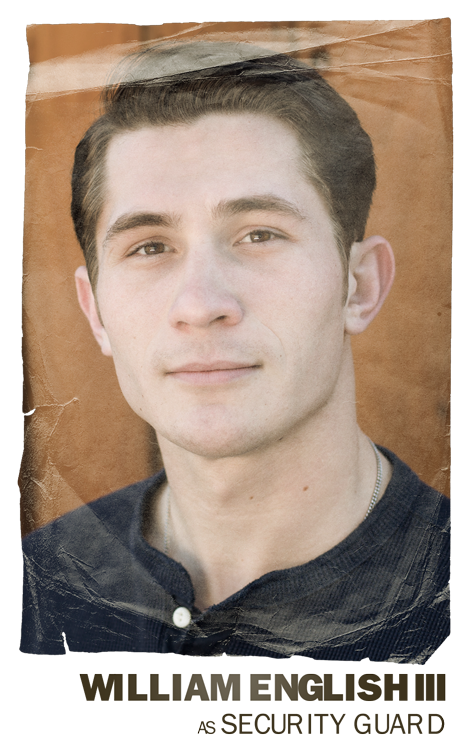 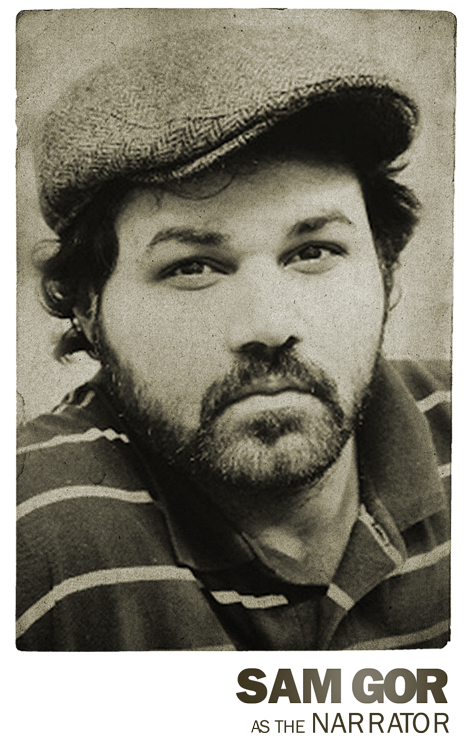 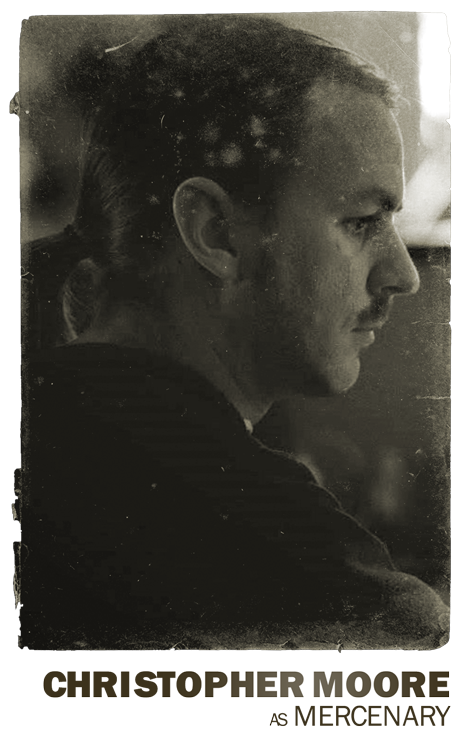 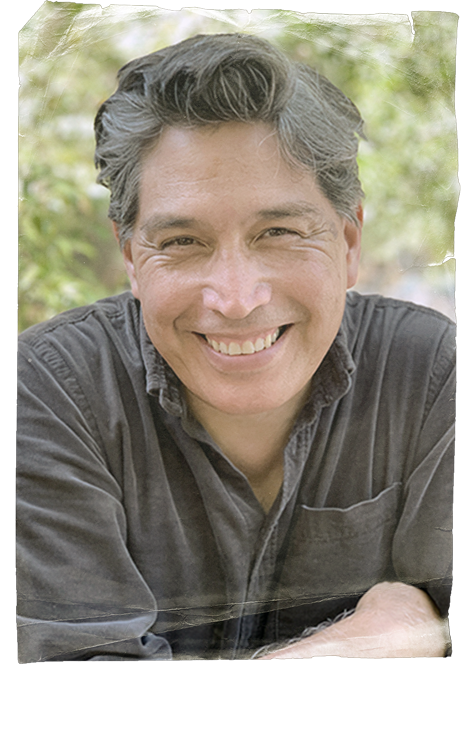 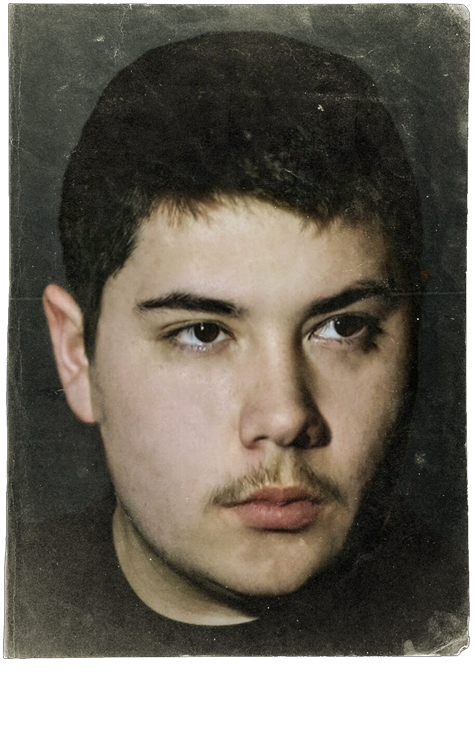 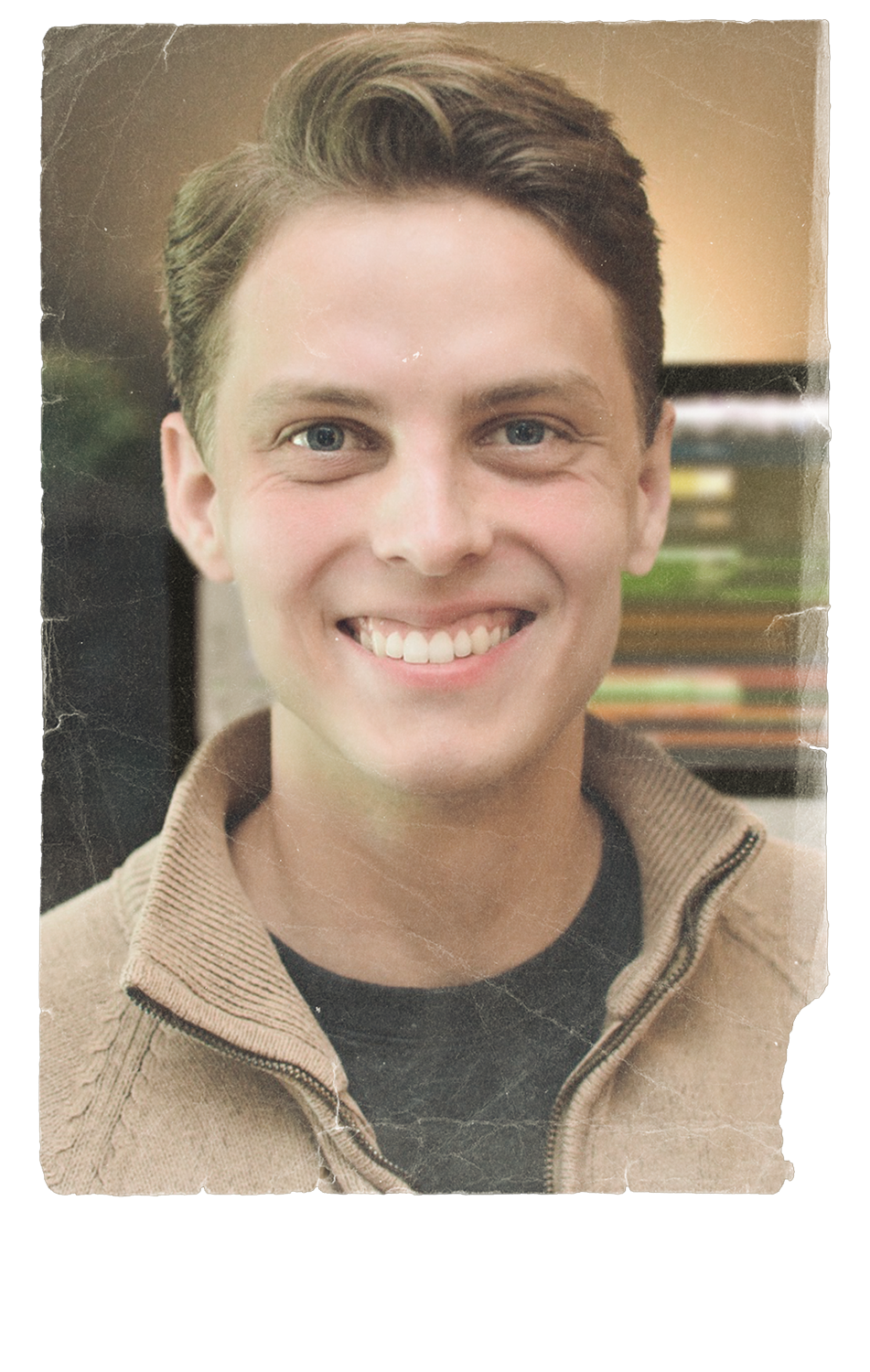 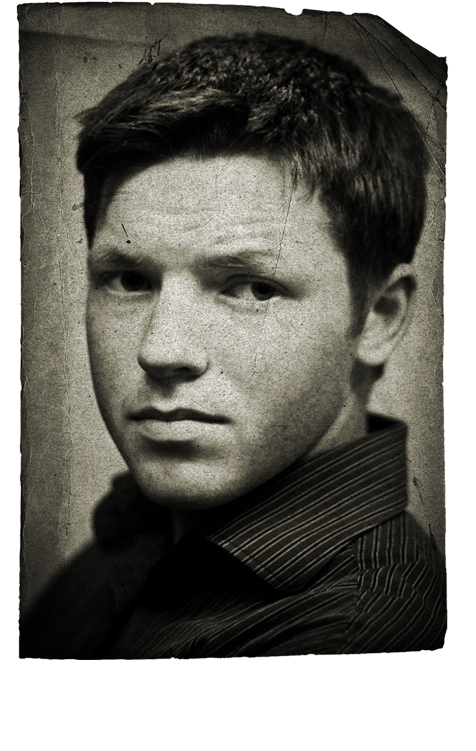 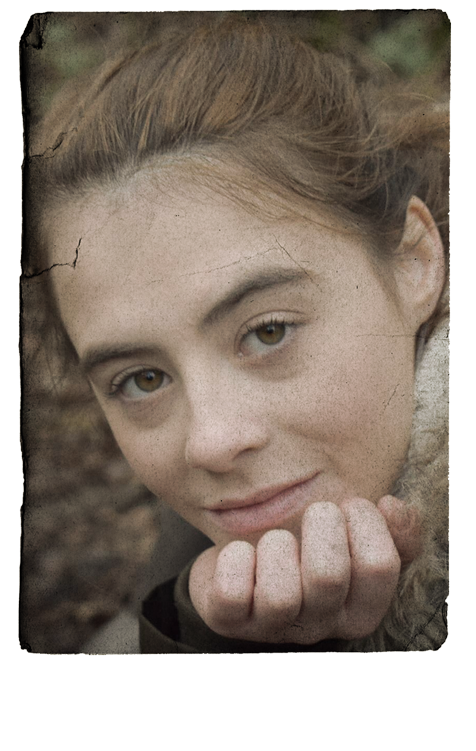 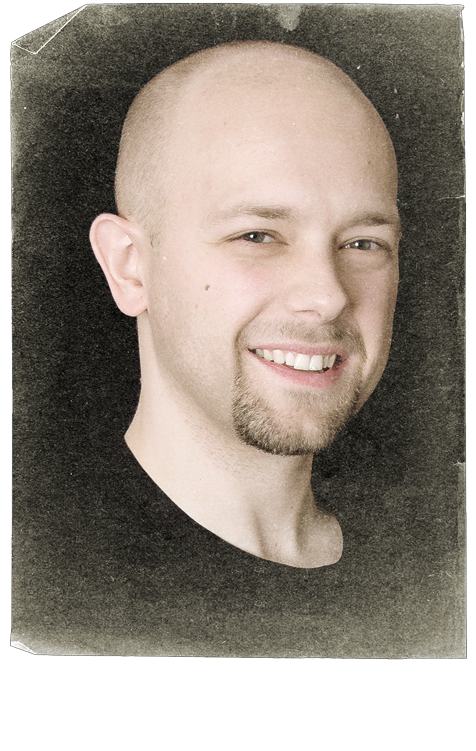 Director and producer of Uncharted: The Hidden Kingdom & The Shadow: Black Rock.

To MIRANDA RAY for her part in pointing us towards the legends of King Arthur.

To LAURA K WELSH for voicing Elena Fisher in our trailer. VOICEOFLAURAKWELSH.COM

To ERIC GIBBS and MIKE PETTY of the FATHERGAMER PODCAST for their assistance in the planning of this project. 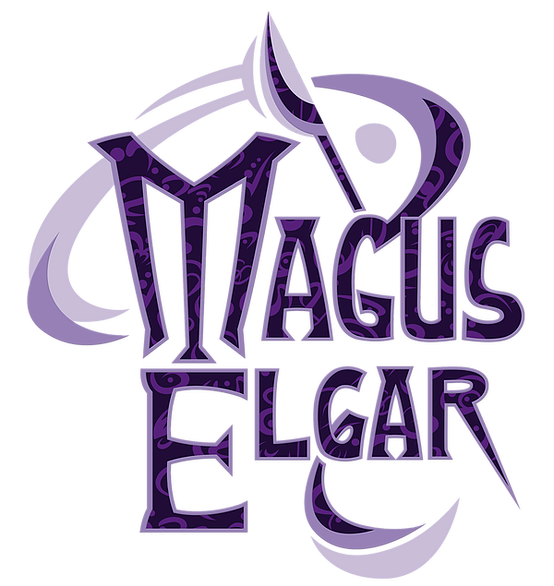 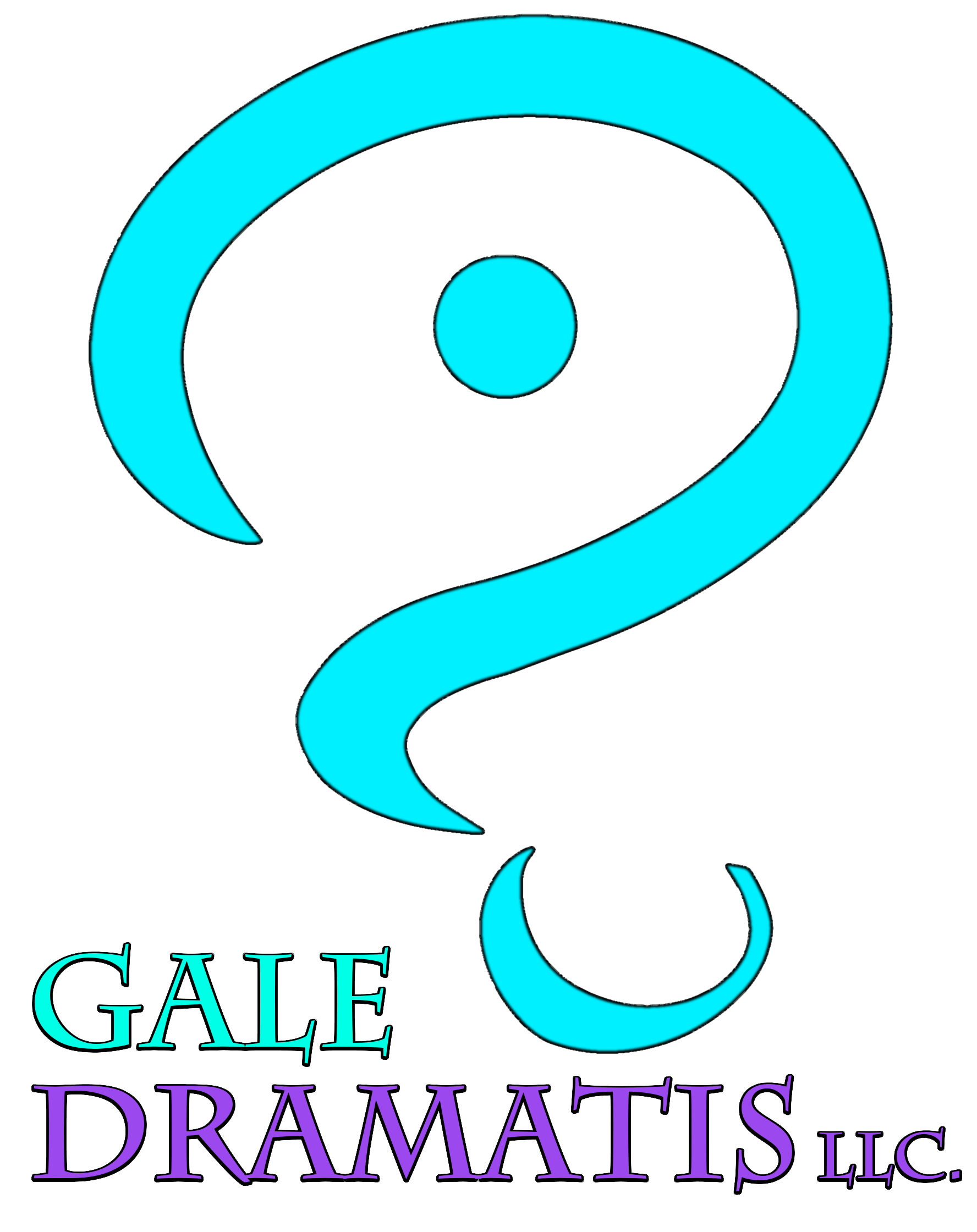 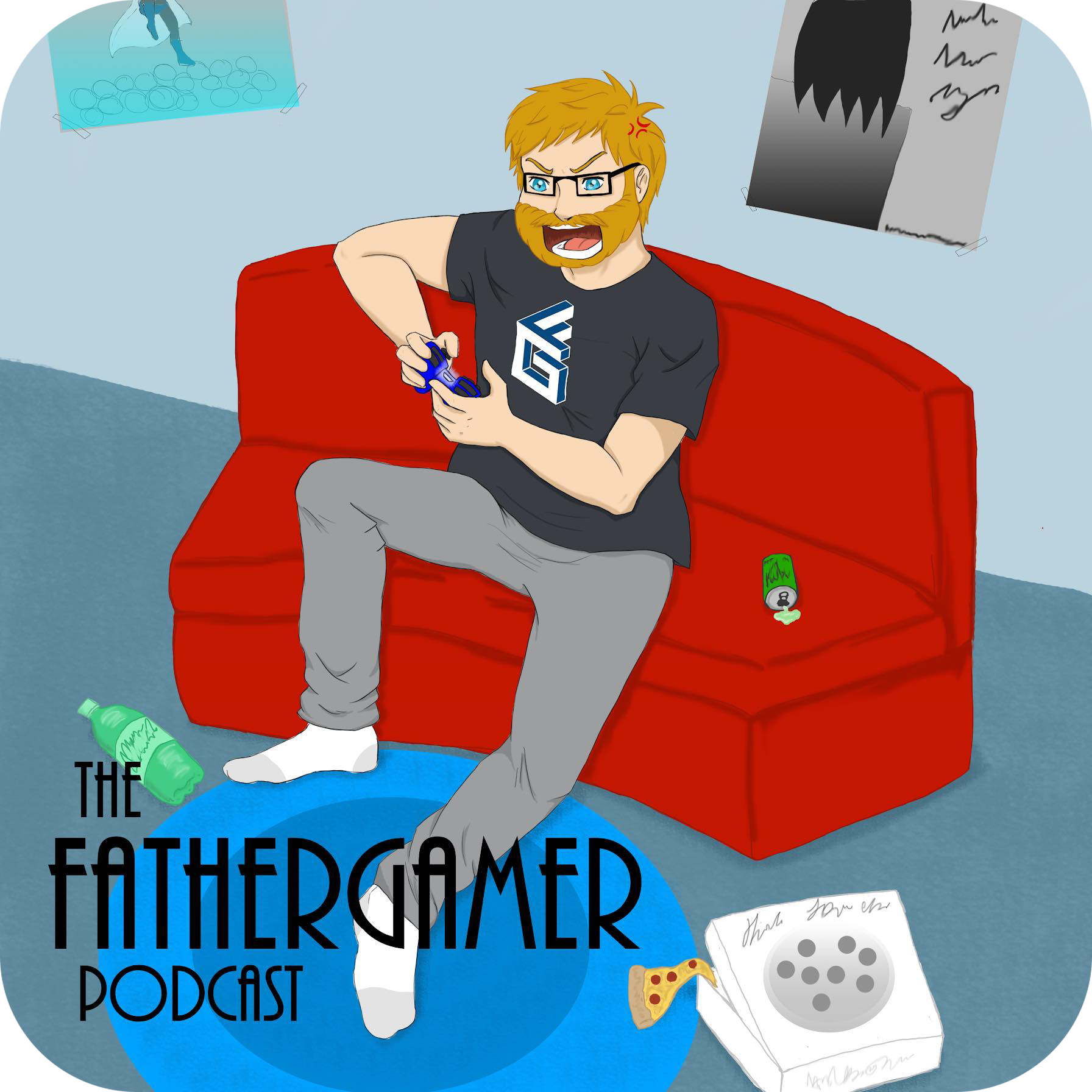 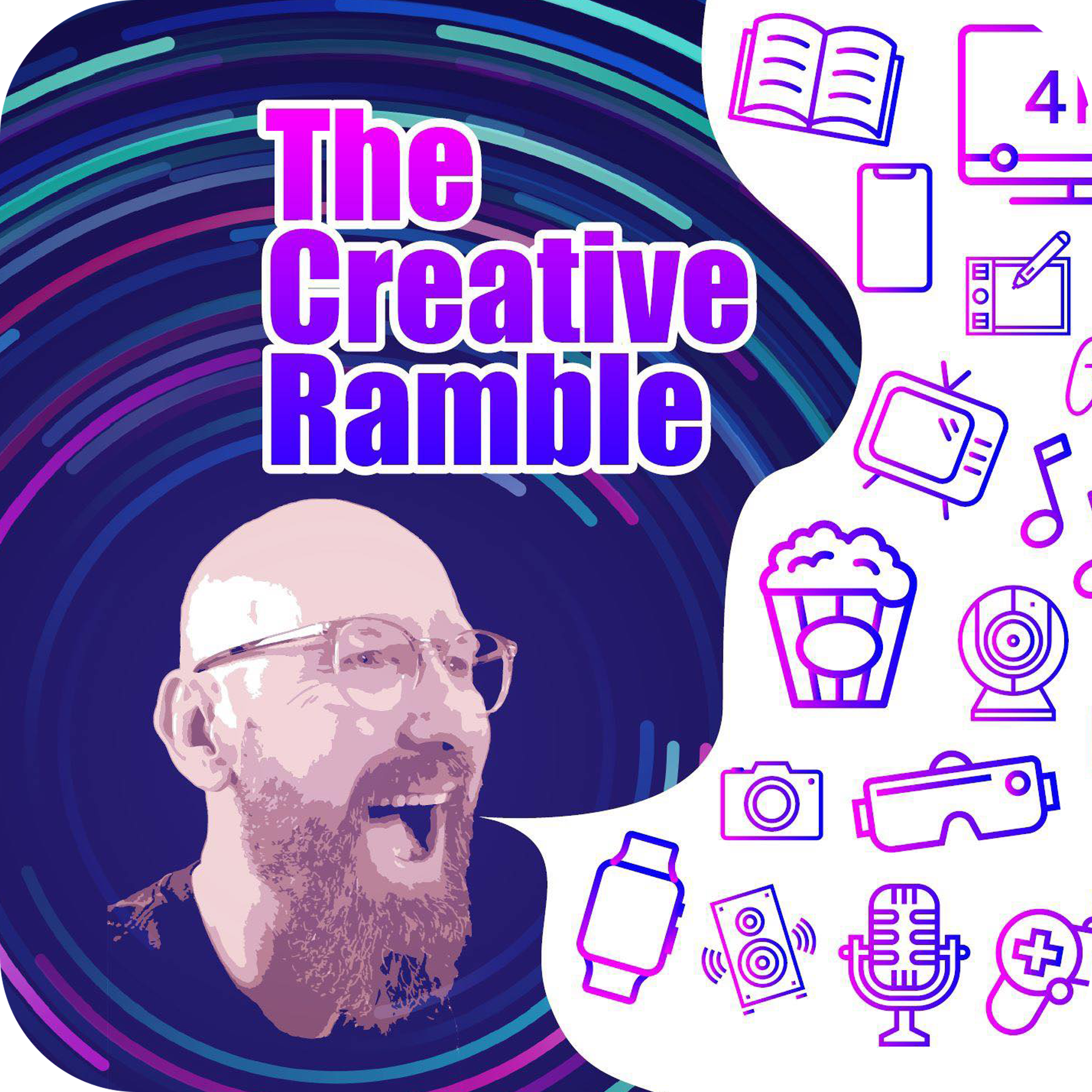 Listen To The Soundtrack 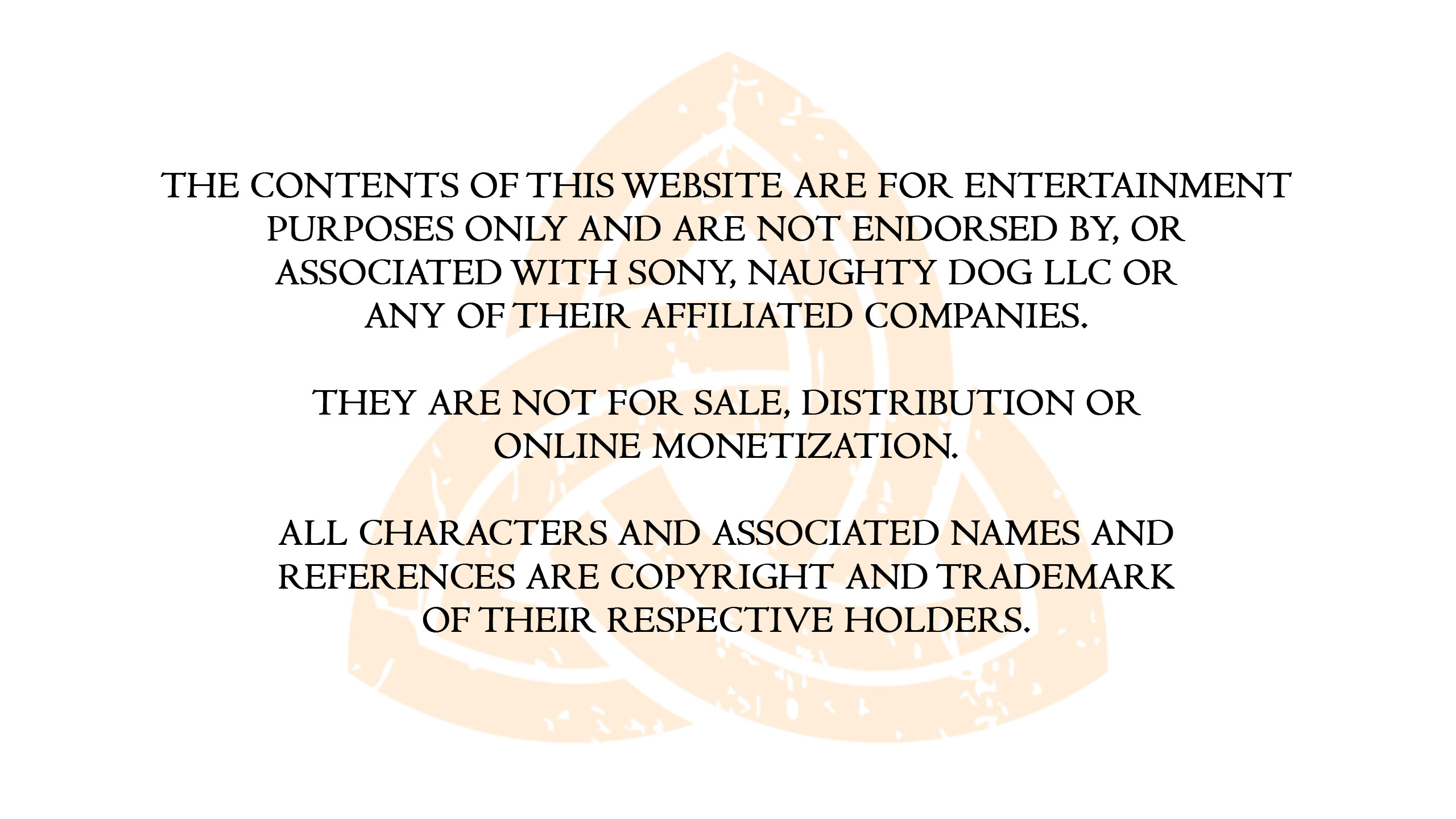 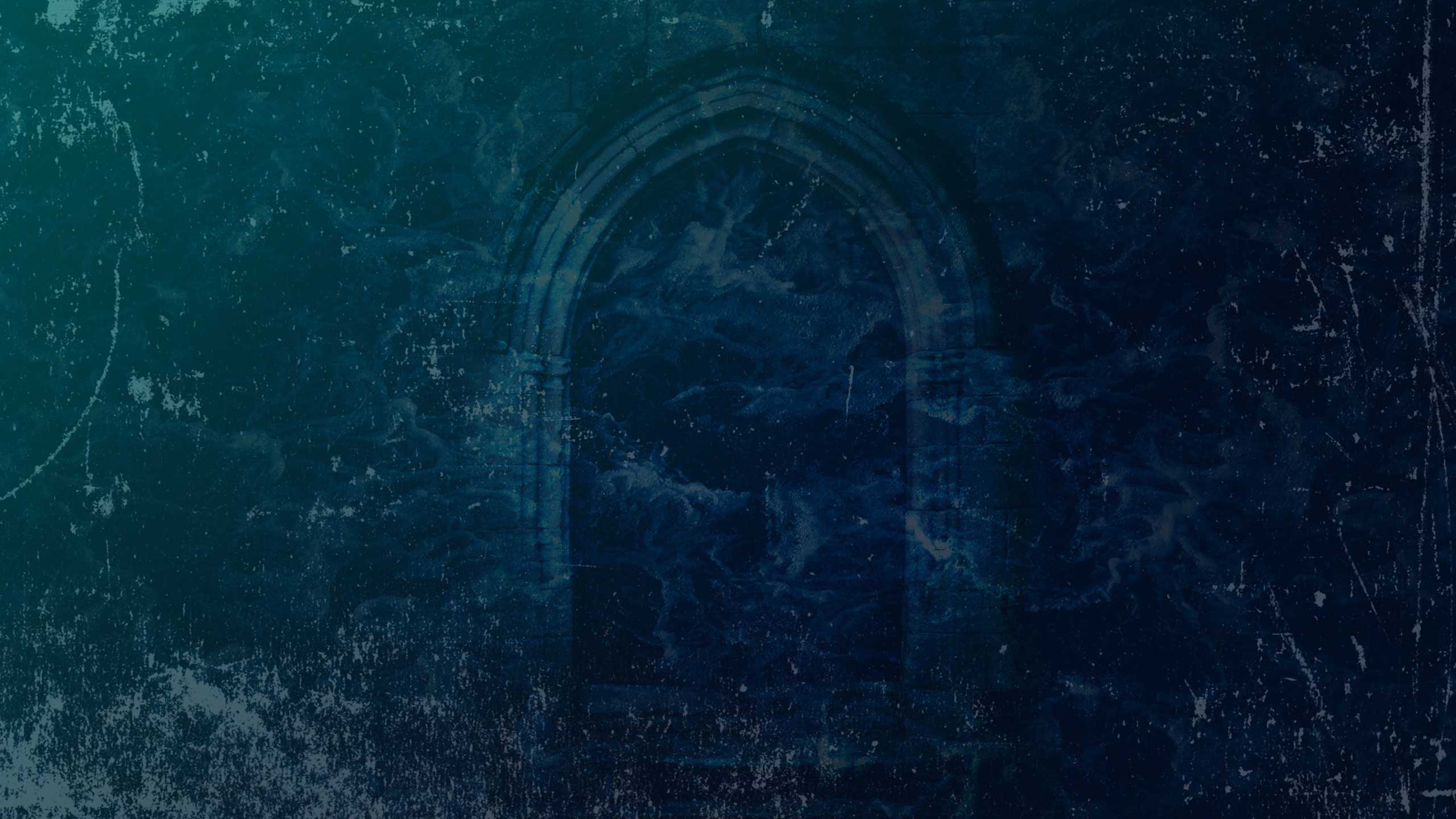